Dr. Piccoli studies a number of fundamental problems in applied mathematics, including control of traffic via autonomous vehicles, mathematical modeling for systems biology,  and measure differential equations. Below are highlights of his research accomplishments in these areas.

Control of traffic via autonomous vehicles

In recent years Dr. Piccoli addressed the problem of influencing vehicular traffic on road networks via the action of a small number of controlled autonomous vehicles (AV). The main results are: 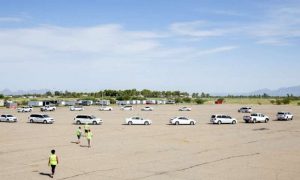 Figure 1. Experiments on a ring-road in Arizona.

The activity followed multiple lines of research with the following main results: 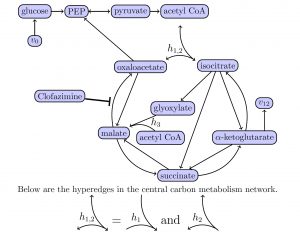 Figure 2. Example of ubergraph for the central carbon metabolism of Mycobacterium Tuberculosis.

Recently we provided new theory of differential equations for measures (called Measure Differential Equations). The first paper was published on Archive for Rational Mechanics and Analysis, one of the top-notch journal for mathematical modeling and analysis. The theory was presented at multiple venues, including Scuola Normale Superiore of Pisa, Pennsylvania State University, at a colloquium at University of California at Berkeley, and at the IEEE Conference on Decision and Control and American Control Conference. There is a wide and increasing interest for the theory. 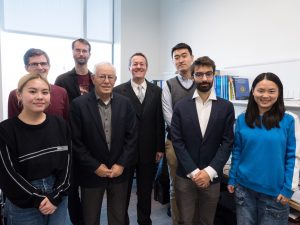